Charlie Weber net worth: Charlie Weber is an American actor and model who has a net worth of $2 million. Charlie Weber was born in Jefferson City, Missouri in September 1978. He moved to New York City at 19 and appeared in the Abercrombie & Fitch Christmas 1998 catalog. Since 2014 he has starred as Frank Delfino in the television series How to Get Away with Murder.

Weber starred as Ben on the TV series Buffy the Vampire Slayer from 2000 to 2001. In 2013 he starred as Mark Holland in the series 90210. Weber has had recurring roles in the TV series Everwood, Burn Notice, and State of Georgia. He has also appeared in episodes of the TV series The Drew Carey Show, Charmed, CSI: NY, Veronica Mars, CSI: Miami, CSI: Crime Scene Investigation, and House. 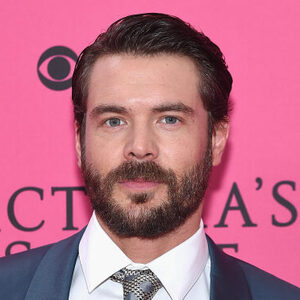