What was Charlie Murphy's net worth?

Charlie Murphy was an American comedian and actor who had a net worth of $2.5 million at the time of his death in 2017. He is perhaps best known for his appearances on "Chappelle's Show." He was also known for being the older brother of Eddie Murphy, one of the biggest legends in comedy history.

Charlie managed to achieve a lower level of fame than his legendary brother, though, first as a recurring player and writer on the hit sketch comedy TV show Chappelle's Show. Murphy made his screen debut in the movie Harlem Nights in 1989 and also appeared in films including Mo' Better Blues, Jungle Fever, The Players Club, Paper Soldiers, King's Ransom, Roll Bounce, Night at the Museum, Three Days to Vegas, The Perfect Holiday, Our Family Wedding, Lottery Ticket, Moving Day, and Meet the Blacks.

Charlie Quinton Murphy was born in Brooklyn, New York on July 12, 1959, to Charles and Lillian Murphy. His mother worked as a telephone operator and his father was a police officer, comedian, and amateur actor himself. As mentioned above, Charlie is the older brother of Eddie Murphy. Their parents split when Charlie was five years old.

The Murphy brothers' father was tragically murdered in 1969, when Charlie was ten years old and Eddie was eight. Following their mother getting ill, Charlie and Eddie lived in foster care for a year. They were later raised in Roosevelt, NY, after their mother recovered and got remarried to Vernon Lynch. They were very close to their stepfather, who raised the boys as his own. Tragedy touched the Murphy family again when Vernon died of lung cancer.

Charlie spent ten months in jail as a teenager and enlisted in the Navy on the day of his release in 1978. He served for six years in the military as a boiler technician. 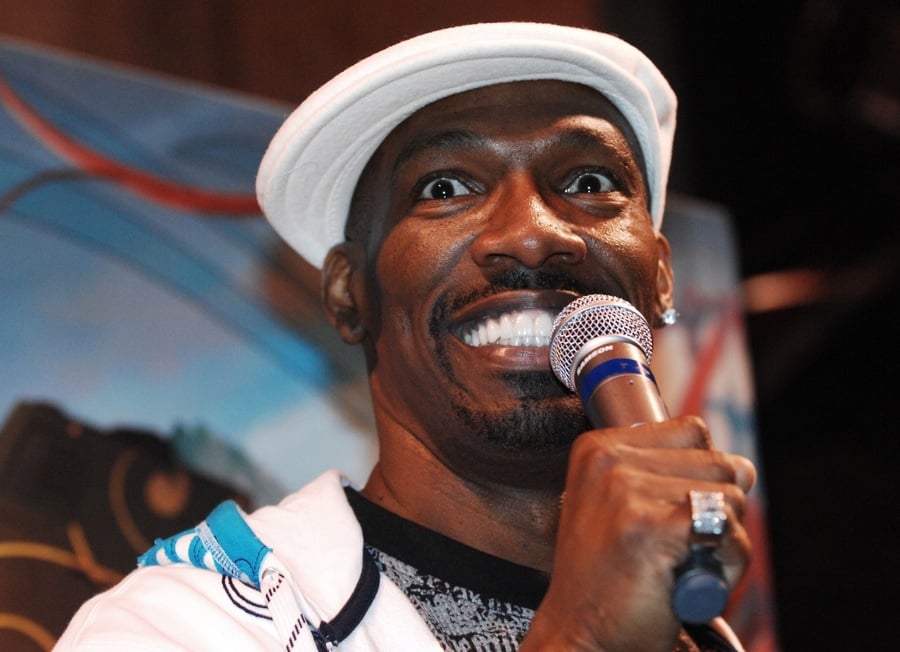 Murphy's career in show business began in the 1980s, appearing in bit parts in movies like Short Circuit 2. He worked behind the scenes with rap duo K-9 Posse and was credited as the executive producer on their 1988 debut album. He was also a songwriter on their tracks "Somebody's Brother" and "Say Who Say What."  K-9 Posse could frequently be seen on the TV show Yo! MTV Raps. Murphy also appeared in the music video for "The Beat is Military," K-9 Posse's first single.

Murphy landed his first role in a major motion picture in 1993, playing Gusto in "CB4." In 1989, Murphy worked with his brother Eddie on the film "Harlem Nights," featuring Redd Foxx and Richard Pryor.

Murphy began appearing as a regular performer on "Chappelle's Show" in 2003. His most famous contribution to the Chappelle's Show was the sketch "Charlie Murphy True Hollywood Stories", in which he recounted presumably true stories about his encounters with celebrities in the 1980s, complete with "reenactments" featuring Murphy and the show's star Dave Chappelle. Many of these encounters involved celebrities like Prince and Rick James. 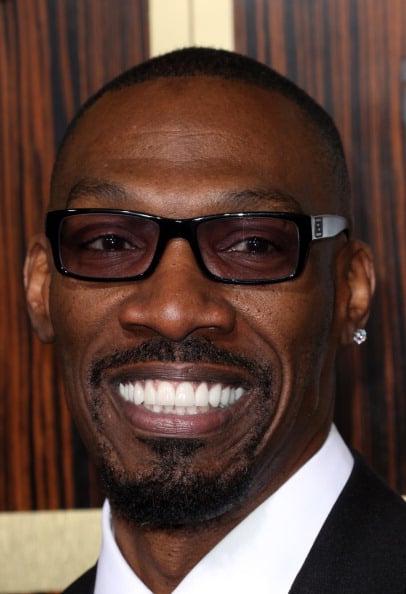 Charlie was married to Tish Taylor in 1997. They were together until Tish sadly died of cervical cancer in December 2009. The pair had two children. Murphy also has a child from a former relationship. In his free time, Charlie was an avid karate practitioner.

Unfortunately, Charlie Murphy died on April 12, 2017 in Brooklyn after a battle with Leukemia. He was 56 years old. 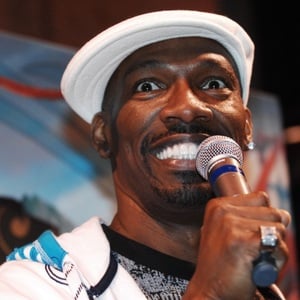