How much is Charlie McDermott Worth?

Charlie McDermott net worth: Charlie McDermott is an American actor who has a net worth of $2 million. Charlie McDermott was born in West Chester, Pennsylvania in April 1990. McDermott moved to Los Angeles, California at 16 years old. His first roles came in 2004 when he starred in the TV series Windy Acres as Young Gerald and in the movie The Village. One of his best known roles has come starring as Axl Heck in the television series The Middle since 2009. McDermott has also starred in the movies Disappearances, The Ten, All Along, Frozen River, Sex Drive, Hot Tub Time Machine, and Morning. He has also appeared in episodes of the TV series The Office, Medium, and Private Practice. McDermott was nominated for an Independent Spirit Award for Best Supporting Male for Frozen River in 2009. He was also nominated for a Young Artist Award for The Middle in 2011. 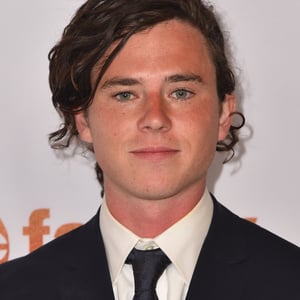