What is Charlie Day's Net Worth and Salary?

Charlie Day is an American actor, television producer, screenwriter, and musician who has a net worth of $30 million. Charlie Day is probably best known for playing the role of Charlie Kelly on the well-received sitcom It's Always Sunny in Philadelphia. Day is also an accomplished film actor, having appeared in a range of movies over the course of his career. During his time as an actor, Day has been celebrated by critics and nominated for numerous awards.

Charlie Peckham Day was born on February 9th of 1976 in the Bronx, New York City. Raise on Rhode Island, Charlie Day attended Merrimack College in 1998 and studied art history. From an early age, Day became a passionate musician and can play multiple instruments.

Charlie Day began his acting career with small roles on the Independent Film Channel, providing voiceovers and narration from time to time. However, these small roles weren't enough to pay the bills, and Day found himself working as a waiter. During this period, he also became involved in theater.

In 2005, Charlie Day joined the cast of It's Always Sunny in Philadelphia. Charlie Day also serves as an executive producer and writer for the sitcom, which has become the longest-running live-acting comedy series in American history. In 2020, It's Always Sunny in Philadelphia was approved for an unprecedented 15th season. Outside of this show, Charlie Day has booked roles on shows like Third Watch, Law & Order, and Reno 911! In addition, he once hosted Saturday Night Live.

Charlie Day made a name for himself in the film world with 2011's Horrible Bosses. Day joined a star-studded cast and was singled out for praise by critics. The film raked in more than $28 million on its opening weekend, and later became the highest-grossing black comedy ever with $209 million in total earnings. Charlie Day later reprised his role in the sequel, Horrible Bosses 2, a film that fared worse both commercially and critically. 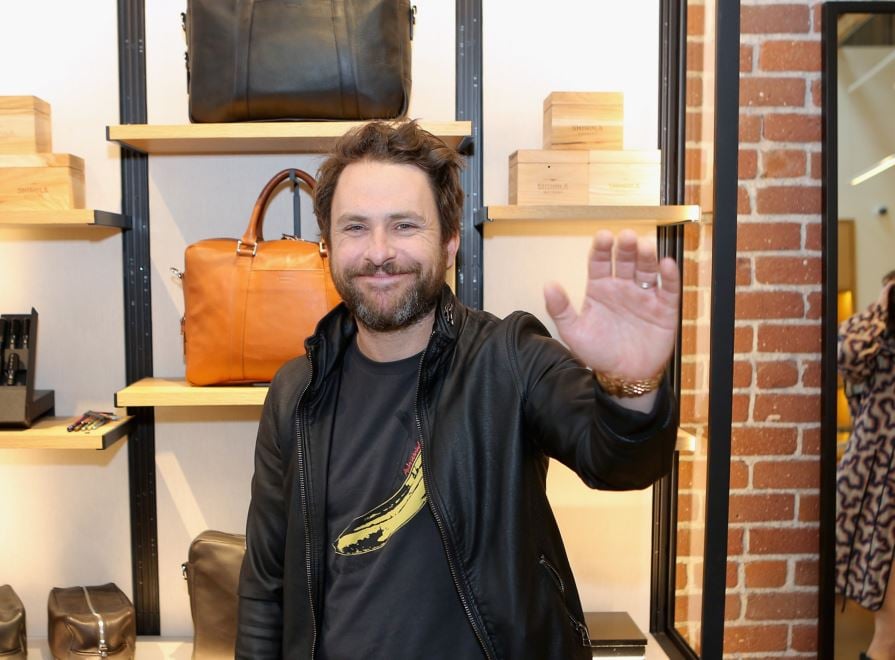 In addition, Charlie Day has appeared in films such as Going the Distance, Fist Fight, and Hotel Artemis. Day is especially well-known for his role in Pacific Rim, a science-fiction blockbuster that earned more than $411 million at the box office. He reprised his role in Pacific Rim: Uprising, which performed noticeably worse critically and commercially. Charlie Day is also an established voice actor, having worked on the film Monsters University.

As a producer, Charlie Day has worked on TV series such as How to Be a Gentleman, Unsupervised, The Cool Kids, and Mythic Quest. Day has announced plans to direct films in the future.

In 2006, Charlie Day married his It's Always Sunny in Philadelphia costar Mary Elizabeth Ellis. She plays "The Waitress" on Always Sunny, the constant object of Charlie's character's desires. They met 5 years prior on the set of Reno 911! and began dating soon afterwards. In 2011, the couple welcomed their first child into the world. 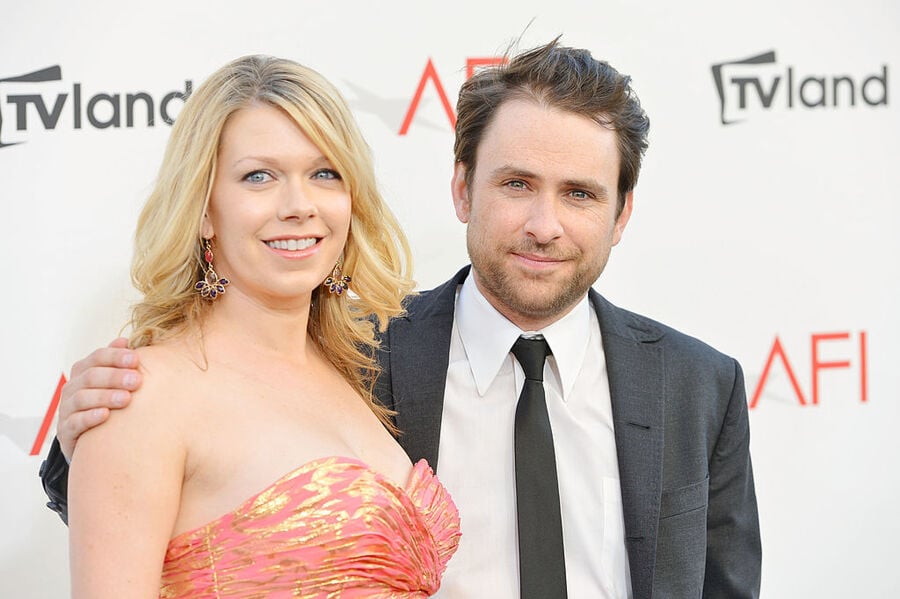 In 2004, Charlie Day and his future wife purchased a property in Silver Lake for $660,000. The property features a respectable 1,500 square feet of living space, and it's situated in a neighborhood famous for its hipster appeal. In 2014, the couple listed the property for $799,000.

One year previously in 2013, Charlie Day and his wife made a significant upgrade and purchased a $6.525 million property in Los Feliz. The five-bedroom, 5,600-square-foot house sits on three-quarters of an acre and offers wonderful views of the city. 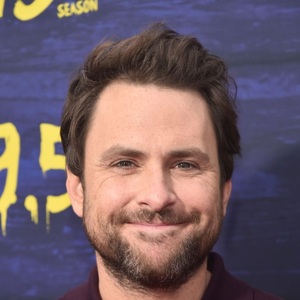