Charlie Carver net worth: Charlie Carver is an American actor who has a net worth of $2 million. Charlie Carver was born in San Francisco, California in July 1988. He graduated from the University of Southern California and studied acting at The American Conservatory Theater. From 2008 to 2012 Carver starred as Porter Scavo in the television series Desperate Housewives.

From 2013 to 2014 he starred as Ethan in the TV series Teen Wolf and in 2014 he starred as Scott Frost in the series The Leftovers. Carver has starred in the movies Fred 3: Camp Fred, Restless Virgins, Underdogs, Bad Ass 2: Bad Asses, I Am Michael, and Fist Fight. He has also appeared in episodes of the TV series Hawaii Five-0 and The League. In 2009 he was nominated for a Screen Actors Guild Award for Desperate Housewives. In 2016 Carver came out as gay on his Instagram account. 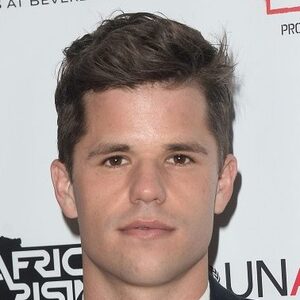