He has had recurring roles on the TV series Switched at Birth in 2011 as Liam Lupo, The Game from 2011 to 2012 as Kwan Kirkland, Grey's Anatomy in 2013 as Dr. Jason Myers, Chicago P.D. in 2019 as Blair Williams, and For the People in 2019 as Ted. Charles Michael Davis has also directed episodes of The Originals and produced for the TV mini-series The Life Genie and the TV movie Ur in Analysis. He has also appeared in episodes of the TV series That's So Raven, The Client List, The Vampire Diaries, Jane the Virgin, and more. 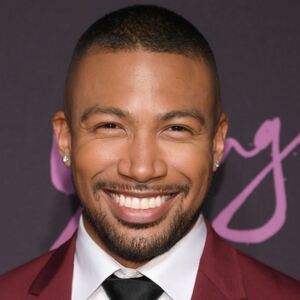