Charles Mesure Net Worth: Charles Mesure is an English Australian actor who has a net worth of $3 million. Charles Mesure was born in Somerset, England, UK in August 1970. At five years old his family moved to Australia. Mesure graduated from the National Institute of Dramatic Art in 1995. He then moved to New Zealand and started acting. 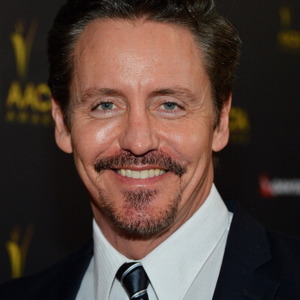