What is Charles Melton's Net Worth and Salary?

Charles Melton is an American actor and model who has a net worth of $7 million. Melton is best known for starring as Reggie Mantle on The CW series "Riverdale" (2017–present) and Daniel Jae Ho Bae in the film "The Sun Is Also a Star" (2019). He also appeared in the film "Bad Boys for Life" (2020), which grossed $426.5 million at the box office. In 2019, Charles and his "Riverdale" co-star Camila Mendes were nominated for an MTV Movie + TV Award for Best Kiss, and he earned a Teen Choice Award nomination for Choice Summer Movie Actor for "The Sun Is Also a Star."

Charles Melton was born Charles Michael Melton on January 4, 1991, in Juneau, Alaska. His mother, Sukyong, is Korean, and his father, Phil, is American. Phil met Sukyong when he was stationed in Korea during his time in the Army, and she emigrated to the U.S. with him in 1990. Charles has two younger sisters, Patricia and Tammie, and they grew up on military bases, including Fort Hood (Texas), Camp Humphreys (South Korea), and Stork Barracks (Germany). After the family settled in Manhattan, Kansas, Melton attended Manhattan High School. After graduating in 2009, he enrolled at Kansas State University, where he was a defensive back on the Kansas State Wildcats football team. At age 20, Charles left school and moved to Los Angeles to pursue an acting career.

Melton first worked as a model for brands such as Kenneth Cole and Dolce & Gabbana, and he made his acting debut on a 2014 episode of the Fox series "Glee." He played Mr. Wu in two episodes of FX's "American Horror Story: Hotel" in 2015 and 2016, and he appeared in JoJo's 2016 music video for "Save My Soul." In 2017, Charles began playing Reggie Mantle, drug dealer and captain of the football team, on "Riverdale," which features the characters of Archie Comics. The role was originally played by Ross Butler, who left the series after the first season due to the renewal of his other show, Netflix's "13 Reasons Why." Melton had a recurring role in season two and was promoted to a series regular in season three. 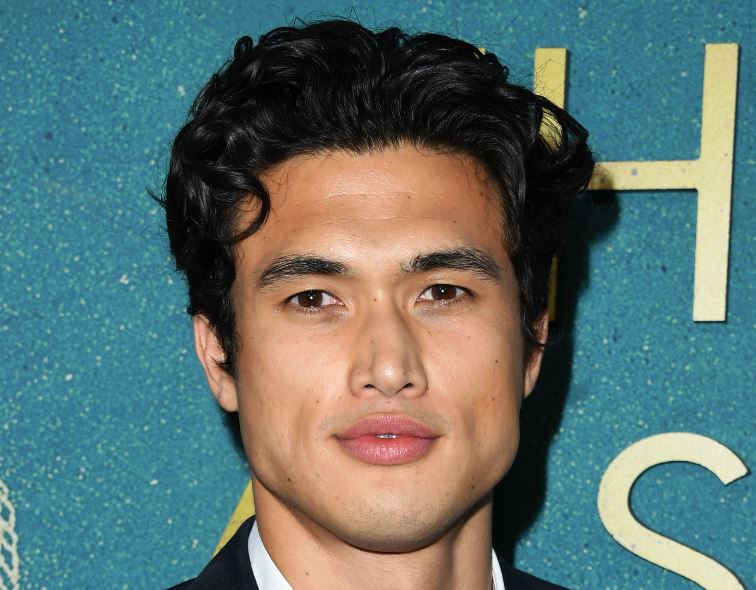 Charles appeared in the 2018 web film "The Thinning: New World Order," and in 2019, he starred in Ariana Grande's "Break Up with Your Girlfriend, I'm Bored" music video and the feature film "The Sun Is Also a Star," becoming the first Asian-American actor to play a lead role in a teen romance movie from a major studio. In 2020, he co-starred with Will Smith and Martin Lawrence in "Bad Boys for Life" and played himself in the film "Mainstream." In 2019, it was announced that Melton had been cast in the drama "Swing" alongside Michael Shannon and Alexander Ludwig.

Charles began a relationship with Camila Mendes in August 2018, and in December 2019, it was reported that the couple had split up a few months earlier. Melton is a Special Olympics Global Ambassador, and on working with the organization, he stated, "In this role, I want to bring awareness to Special Olympics and what they believe in, which I believe in as well, which is the power of what sports can create and how sports can create a more inclusive world where people feel accepted and safe." In 2019, he hosted an advanced screening of "The Sun Is Also a Star" for students from the Special Olympics Unified Champion Schools. Charles adopted a Siberian husky puppy, Neya, in May 2020, and he teamed up with Purina ONE to encourage people to adopt shelter pets.

In March 2021, Melton wrote a guest column for "Variety" in which he stated, "I will no longer remain silent about my lived experience. The hate crimes that have swept the country have forced me to realize how important the platform I have is and the responsibility that comes with it. Domestic terrorism and hate-driven violence have plagued our nation and continue to do so. What's clear in all of this is the rampant violence against Asian people."

In November 2021, Charles paid $3 million for a home in the LA neighborhood of Silver Lake. 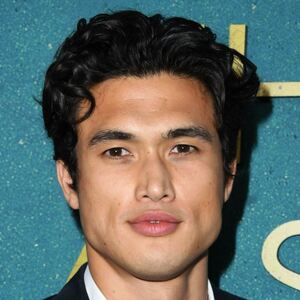