From 2001 to 2003 Whitfield starred as James Mooney in the television series The Guardian. Since 2014 he has starred as Lushion in the series If Loving You Is Wrong. Whitfield has had recurring roles in the TV series Supernatural and Empire. He has starred in the movies Fresh, Bleeding Hearts, The Playaz Court, Prison Song, Behind Enemy Lines, Kali's Vibe, High Times Potluck, Grindin', A Line in the Sand, 15 Minutes of Fame, Notorious, Blue, Krews, Gun, Steps of Faith, Forgiveness, and Blue: The American Dream. In 1999 Whitfield was nominated for an Image Award for Outstanding Lead Actor in a Television Movie or Mini-Series for The Temptations. 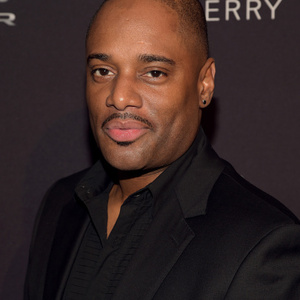