Charles Keating net worth: Charles Keating was an English actor and narrator who had a net worth of $8 million. Keating was born in London, England in October 1941 and passed away in August 2014. He was part of the Royal Shakespeare Company at Stratford-upon-Avon. He made his television debut in 1976 in the series Life and Death of Penelope. In 1978 he starred in the TV mini-series Edward & Mrs. Simpson. Keating starred in the series Crown Court from 1972 to 1979. He starred in the series Going to Extremes from 1992 to 1993 and played Carl Hutchins on Another World from 1991 to 1999. Charles appeared in The Bodyguard in 1992 and in Deuce Bigalow: European Gigolo in 2005. On Broadway he was nominated for a Tony Award. He won a Daytime Emmy Award in 1996 for Outstanding Lead Actor in a Drama Series for Another World. He was also nominated for the same award in 1992, 1993, and 1994. For Another World he was also nominated for four Soap Opera Digest Awards. Charles married Mary Keating in 1963 and had two children. Charles Keating passed away on August 9, 2014 from lunch cancer at the age of 72. 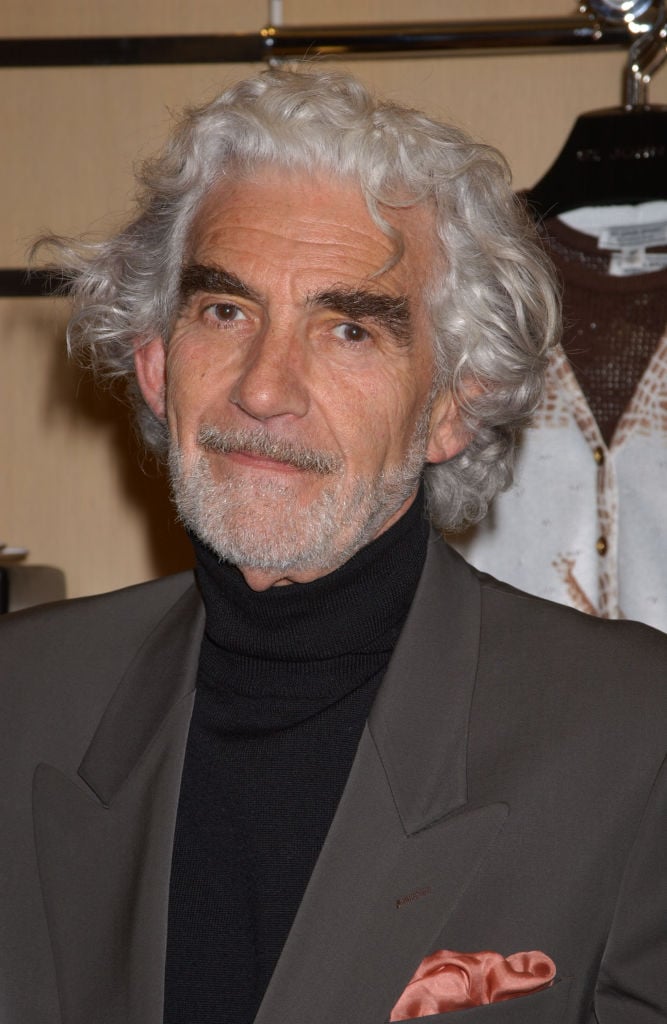 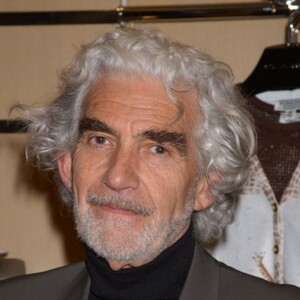