What was Charles Durning's net worth?

Charles Durning was an actor who had over 200 credits in movies, television shows, and plays. Charles Durning had a net worth of $5 million at the time of his death. He is best known for his performances in such films as "Dog Day Afternoon," "The Sting," "Tootsie," "Dick Tracy," "The Best Little Whorehouse in Texas," and "To Be or Not to Be," the latter two of which earned him Academy Award nominations. Before acting, Durning served in World War II.

Charles Durning was born in 1923 in Highland Falls, New York, the son of James and Louise. He was of German, English, and Irish descent, and was raised Catholic. Durning was the ninth of ten children, five of whom passed away as children from smallpox and scarlet fever.

At the age of 20, Durning was drafted into the US Army during World War II. In June of 1944, he was assigned to the 1st Infantry Division in the first wave of American troops to land at Omaha Beach; among those from his unit at D-Day, he was the only survivor. Later, following an injury and six-month recovery, Durning was reassigned to the 398th Infantry Regiment with the 100th Infantry Division, with which he participated in the Battle of the Bulge. In early 1946, he was discharged with the rank of Private First Class. For his valor, Durning was awarded the Bronze Star, Silver Star, and three Purple Hearts. Other honors included the American Campaign Medal and the Army Good Conduct Medal.

Durning started his acting career in 1951, when he was hired to replace a drunken actor at the burlesque theater where he worked as an usher. He subsequently performed in around 50 stock company productions and in several off-Broadway plays. Eventually, he caught the attention of theatrical producer Joseph Papp, who brought Durning to perform in plays at the New York Shakespeare Festival. During this time, Durning began to transition into movies. After appearing in an uncredited role as an American G.I. in "The Password is Courage," he had a supporting role in the comedy "Harvey Middleman, Fireman." This was followed by "Las Vegas Free-for-All," the Brian de Palma black comedy "Hi, Mom!," and John Frankenheimer's neo-noir "I Walk the Line," starring Gregory Peck and Tuesday Weld. Other early film credits included "The Pursuit of Happiness," "Doomsday Voyage," and another Brian de Palma film, "Sisters."

In 1972, director George Roy Hill was so impressed with Durning's performance in the Pulitzer Prize-winning play "That Championship Season" that he offered him a part in his next film, "The Sting." Appearing opposite Paul Newman and Robert Redford, Durning played a crooked cop who hustles professional con artists. "The Sting" was an enormous critical and commercial hit, grossing nearly $160 million and winning seven Academy Awards, including Best Picture. Durning's successes continued throughout the rest of the 70s. In 1974, he was part of the large ensemble cast of Billy Wilder's "The Front Page," starring alongside Jack Lemmon, Walter Matthau, Susan Sarandon, Vincent Gardenia, and David Wayne. The next year, Durning garnered acclaim for his performance as Sergeant Eugene Moretti in Sidney Lumet's crime drama "Dog Day Afternoon," starring Al Pacino.

Durning's subsequent credits in the 70s included the Western "Breakheart Pass," with Charles Bronson; the disaster film "The Hindenburg," starring George C. Scott; the period comedy "Harry and Walter Go to New York"; Robert Aldrich's "The Choirboys"; Brian de Palma's "The Fury"; and the Steve McQueen drama "An Enemy of the People." Durning closed out the decade with roles in five movies: "Tilt," "Starting Over," "When a Stranger Calls," "The Muppet Movie," and "North Dallas Forty." 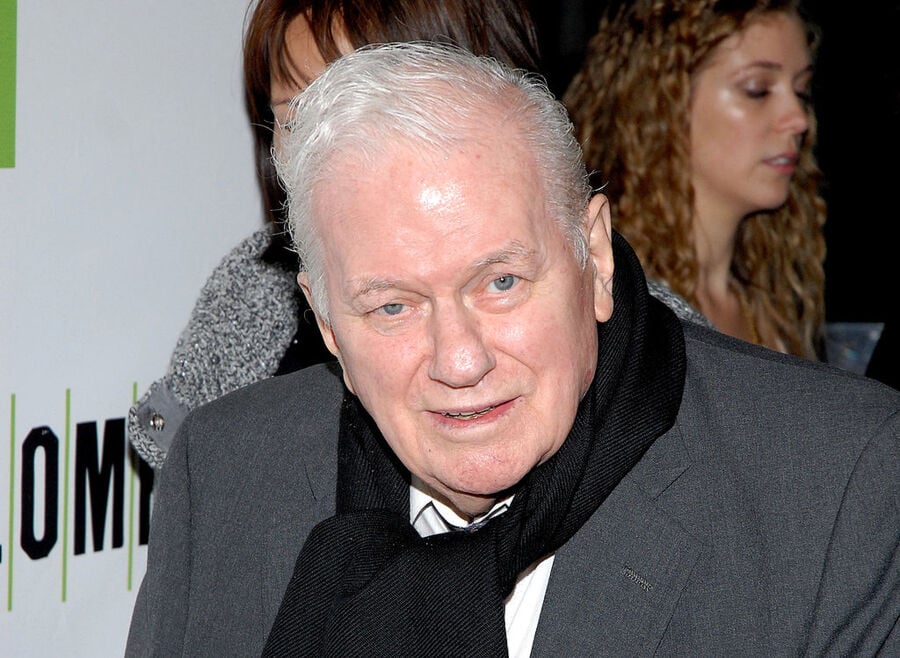 In the early 80s, Durning appeared in such films as "Die Laughing," "The Final Countdown," "True Confessions," "Sharky's Machine," and "Tootsie." For his performance as the Governor in 1982's "The Best Little Whorehouse in Texas," Durning received an Oscar nomination for Best Supporting Actor. He earned another nomination in that category the very next year, for his performance as Colonel Erhardt in the remake of the war comedy "To Be or Not to Be." Durning's other credits in the 80s include "Scarface," "Two of a Kind," "Mass Appeal," "Stand Alone," "Big Trouble," "Tough Guys," "A Tiger's Tale," "Cop," "Far North," and "Cat Chaser."

Over his career, Durning earned nine Emmy Award nominations for his work on the small screen. One of his most acclaimed roles was as Dr. Harlan Elldridge on the 1990s Burt Reynolds sitcom "Evening Shade." Later in the 90s, Durning was nominated for his guest role on "Homicide: Life on the Street." Other nominations came for his recurring role as Michael Gavin on "Rescue Me" and his guest-starring role as Corporal Ernie Yost on "NCIS." Additionally, Durning received nominations for his roles in the television movies "Queen of the Stardust Ballroom," "Attica," and "Death of a Salesman."

Among Durning's other notable television credits are the miniseries "The Kennedys of Massachusetts" and the television movie "The Water Engine." He also had a recurring role on "Everybody Loves Raymond," and starred on the short-lived CBS legal drama "First Monday."

In 1959, Durning married Carole Doughty; they had three children, and divorced in 1972. Durning subsequently wed Mary Ann Amelio in 1974. The pair filed an official Declaration of Separation in 2010.

On Christmas Eve in 2012, Durning passed away from natural causes at his Manhattan home. He was 89.