Charlene Tilton net worth: Charlene Tilton is an American actress who has a net worth of $2 million dollars. Born in San Diego, California, Charlene Tilton began her professional career with guest starring roles on multiple 70s era sitcoms, including "Happy Days" and "Eight is Enough". She also appeared in the original "Freaky Friday", and became a household name appearing on the hit series, "Dallas", as Lucy Ewing.

In addition to her work on "Dallas", she guest-starred on a number of shows throughout the 80s and 90s, and has appeared in numerous television movies and films. Some of her later projects included, "Fantasy Island", "The Love Boat", "Murder, She Wrote", "Ragin' Cajun", "Problem Child 2", "Married… with Children", "Favorite Deadly Sins", "Safety Patrol", and "Bar Hopping". She has begun to gather a whole new fan base, as she is appearing on the current day continuation of "Dallas" that began airing on TNT in June 2012. 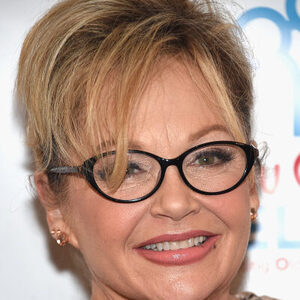