After returning to the United States, she worked in San Diego for a year and then relocated to Los Angeles. She was subsequently approached by an agent and began working in commercials almost immediately. From there, she went on to guest starring and co-starring roles in various film and television projects, including "Baywatch", "Boy Meets World", "Malibu Shores", and the "Josh Kirby… Time Warrior" series. In 1997, she was cast in the role that would make her a household name, as Cordelia Chase on "Buffy the Vampire Slayer". She then went on to reprise the role on five seasons of the spin-off series, "Angel". Since then, she has appeared in such projects as "The Division", "Charmed", "Veronica Mars", "Greek", "Legend of the Seeker", and "Supernatural", as well as "The Expendables" franchise. Most recently, she starred on the series, "The Lying Game". 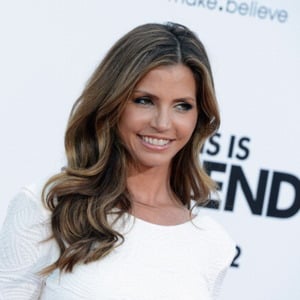