Chanita Foster net worth: Chanita Foster is an American reality television personality who has a net worth of $800 thousand. Chanita Foster was born in Detroit, Michigan in November 1977. She is best known for being the wife of former American professional football player George Foster. Chanita Foster was featured on the reality television series Football Wives which aired on VH1 in 2010. She studied communications and sports marketing and management at Southern University, Chicago State University, and Columbia College Chicago. Foster has also worked for BET and the Centric television network and is a correspondent at Sister 2 Sister magazine. She is also the founder and director for Beyond The Game, a charity helping widows and orphans in Swaziland, Africa. 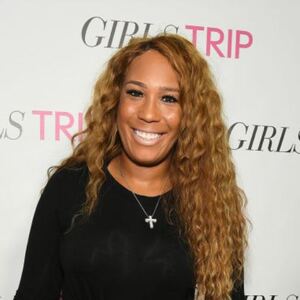