What was Chadwick Boseman's Net Worth and Salary?

Chadwick Boseman was an American actor, playwright, and screenwriter who had a net worth of $4 million at the time of his death in August 2020.

During a career that was tragically cut short, Boseman lit the acting world on fire in a number of high-profile films. He developed a reputation for playing real-life historical figures in a convincing manner. Chadwick was well-known for mainstream roles in the Marvel Cinematic Universe.

Chadwick Aaron Boseman was born on November 29th of 1976 in Anderson, South Carolina. Raised in a Christian, working-class family, Boseman became interested in the performing arts from a very early age. He sang in a church choir in his youth. While in high school, he wrote a play after being inspired by the death of a close friend who was the victim of a shooting. He then staged the play and had it performed at his high school.

After graduating from high school in 1995, Boseman attended Howard University. Once there, he continued to study performing arts and worked towards a degree in directing. In 2000, he graduated with a Bachelor of Fine Arts in directing. During one summer, Chadwick attended a drama program at the British American Drama Academy in London, England, which was connected to Oxford University.

Chadwick knew that if he wanted to become a good director, he had to learn how to act first. He eventually graduated from the Digital Film Academy in New York City, having studied acting there extensively. During this early point in Boseman's career, he lived in Brooklyn and worked as a drama instructor in Harlem, New York. By 2008, he realized that he wanted to pursue a full-time career as an actor. This prompted him to move to Los Angeles.

Before arriving in Los Angeles, Boseman had already worked extensively as an actor in various television series, such as "Third Watch," "Law & Order," "CSI: NY," and "ER." During this period, he continued to write, and one of his plays was performed in Chicago.

In 2014, Chadwick landed a role in another sports film called "Draft Day," which starred Kevin Costner. He finished the year by portraying James Brown in the film "Get on Up." Boseman returned to the spotlight in 2016, starting by playing the Egyptian god Thoth in "Gods of Egypt." However, his most prominent role of that year came when he played T'Challa in "Captain America." This was the first appearance of the superhero Black Panther in a Marvel film. 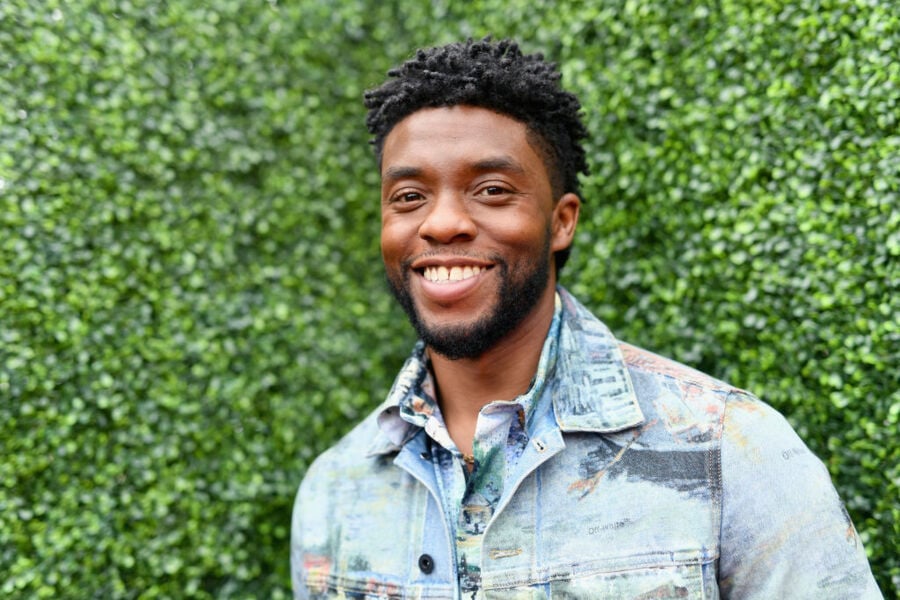 He followed up in 2018 with "Black Panther," a Marvel film dedicated to the superhero. The highly-anticipated film raked in almost $1.35 billion at the box office and solidified Boseman's status as an internationally-renowned actor. He appeared as Black Panther once again in "Avengers: Infinity War" and "Avengers: Endgame," the latter of which became the highest-grossing movie of all time with box office earnings of $2.8 billion. In the same year "Avengers: Endgame" was released, Boseman appeared in the action film "21 Bridges." Also in 2019, Chadwick joined the cast of "Da 5 Bloods," a Netflix war movie directed by Spike Lee.

Tragically, Chadwick Boseman died on August 28, 2020 at the age of 43. He died six years after being first diagnosed with colon cancer.

At the time of his death, Chadwick was married to Taylor Simone Ledward. They had been together since 2015 and married sometime shortly before his death.

Chadwick died without a will. Upon his death, his widow Taylor petitioned a Los Angeles court to handle his estate. A court filing made after his death showed that the "total inventoried value" of Boseman's estate was $3,881,758.31. In the year after his death, his estate received a little under $200,000 in residuals.

Chadwick apparently did not own any real estate at the time of his death.

His widow petitioned a court to distribute the remaining value after some additional costs, roughly $2.3 million, as 50% to herself and 50% to his parents. 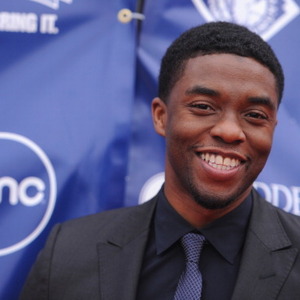