Chad Lindberg Net Worth: Chad Lindberg is an American actor who has a net worth of $4 million. Chad Lindberg was born in Mount Vernon, Washington in November 1976. He is best known for his role as Jesse in the film The Fast and the Furious. His first film appearance came in 1995's Born to Be Wild.

In 1997 he starred as Rory in the film Black Circle Boys which gained him critical acclaim at the Sundance Film Festival. Lindberg appeared on episodes of ER, Buffy the Vampire Slayer, 413 Hope St., and The X-Files. In 1998 he starred in the movies Mercury Rising, City of Angels, and The Velocity of Gary* *(Not His Real Name). In 2005 Lindberg starred as Chad Willingham in the TV series CSI: NY. From 2006 to 2010 he had a recurring role as Ash on the series Supernatural. He has also starred in the films October Sky, The White River Kid, The Fast and the Furious, The Flats, The Rookie, A Midsummer Night's Rave, The Failures, The Last Samurai, Adam and Eve, Punk Love, Push, The Other Side of the Tracks, Crimes of the Past, Once Fallen, I Spit on Your Grave, Black Velvet, Should've Been Romeo, Alex Cross, MoniKa, In the Gray, and Decoding Annie Parker. 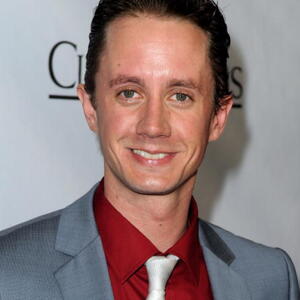