What is Catherine Paiz's net worth?

Catherine Paiz is a Canadian actress and social media personality who has a net worth of $2 million. She is best known for being one half of the YouTube couple The ACE Family along with her husband Austin McBroom and their three children. 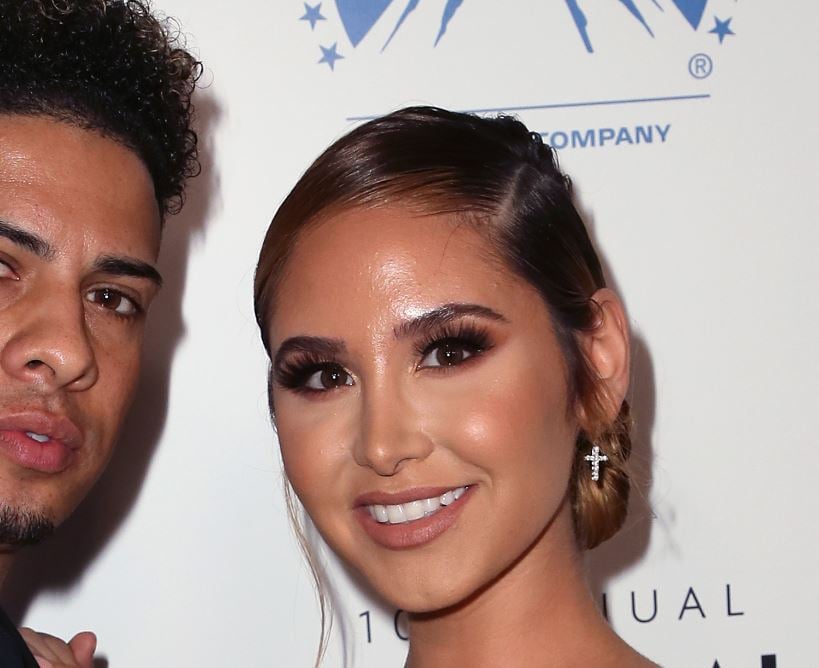 In May 2019 Austin and Catherine paid $10.6 million for a mid-construction property in Woodland Hills, California. According to real estate records, they put roughly $1 million down and financed roughly $9 million. Their monthly mortgage bill came to $70,000. That would require approximately $1.7 million per year in pre-tax earnings to service.

At the time of the purchase the property featured two un-finished mansions. They couple proceeded to complete the construction, spending millions of additional dollars. The final product features a half basketball court, mini-put course and wrapping infinity pool that stretches two sides of the property.

In an interview with the Daily Mail in December 2019, Catherine claimed that the family had been victims of a "dishonest contractor" who allegedly used a fake license to win their business then never completed the project leaving them without a certificate of occupancy which is required to actually live in the house. The family moved into the house anyway because their lease at a previous mansion was up. During their time living in the home, it did not have gas, which meant they did not have hot water or heat for more than two years. They were not even able to do laundry.

In September 2019 they filmed a tour of the mansion for their YouTube channel:

At the 1 hour 3 minute mark of the above video, note how Austin decides to ride a jet ski in their infinity pool. This action reportedly caused a mudslide on the neighbor's property below.

On July 7, 2021, Dirt.com reported that the McBrooms had stopped making payments on their mansion in early 2021 and the property was allegedly entering pre-foreclosure. A week later the home was listed as for sale on the MLS for $10 million.

In March 2022 the McBrooms moved into a rental home in Tarzana, California which had been listed for $50,000 per month. 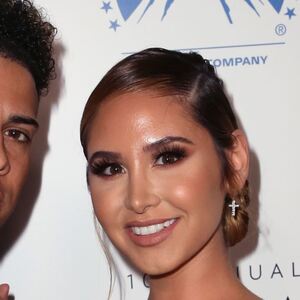