Catherine McCormack net worth and salary: Catherine McCormack is an English actress who has a net worth of $3 million dollars. Born in Epsom, Surrey, England on April 3, 1972, McCormack is best known for her roles in Spy Game, Braveheart, The Land Girls, Dangerous Beauty, and 28 Weeks Later. She has been active in the film industry since 1994 and studied at the Oxford School of Drama. She made her debut as Murron MacClannough in Braveheart, which led to lead roles in Northstar and Dangerous Beauty. She is also a theatre actress and was an original in the 2006 cast of The 39 Steps in London. She has appeared in approximately twenty films and dozens of theater productions. Despite being quite in-demand as an actress, Catherine is very picky when it comes to her film roles. In her own words:

"I read very few scripts I'm passionate about… Maybe one in every twenty or thirty." 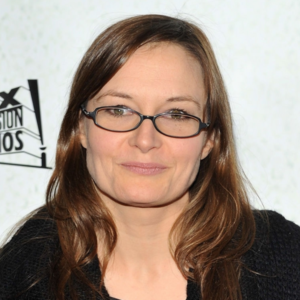