Catherine Mary Stewart has starred in several movies including The Apple, Nighthawks, The Last Starfighter, Night of the Comet, Mischief, Scenes from the Goldmine, Dudes, Nightflyers, World Gone Wild, Riding the Edge, Weekend at Bernie's, Samurai Cowboy, The Girl Next Door, Rising Stars, A Christmas Snow, and more. She has also appeared in episodes of the TV series Days of Our Lives, Knight Rider, The Outer Limits, and more. Her brother is scientist and news personality Alan Nursall and her other brother John Nursall is a writer, director, and producer. Catherine Mary Stewart has been married twice and has two children. 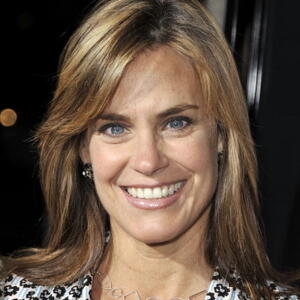