Catherine Hickland net worth: Catherine Hickland is an American actress, singer, author, and businesswoman who has a net worth of $20 million. Catherine Hickland was born in February 1956. Her best known role came starring as Lindsay Rappaport in the soap opera One Life to Live from 1998 to 2012. Hickland starred as Courtney Marshall in the TV series Texas from 1980 to 1981.

From 1995 to 1996 she starred as Tess Wilder in the series The City. She was nominated for Soap Opera Digest Awards for One Life to Live for Outstanding Female Scene Stealer in 1999 and Outstanding Supporting Actress in 2001. Catherine was married to actor David Hasselhoff from 1984 to 1989. She was married to actor Michael E. Knight from 1992 to 2006 and married actor and director Todd Fisher in 2012. Hickland is the founder and CEO of cosmetics line Cat Cosmetics. 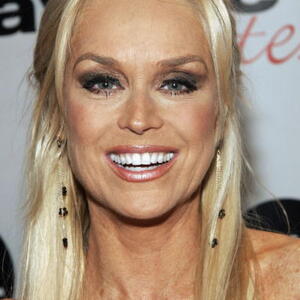