What is Catherine Deneuve's Net Worth and Salary?

Catherine Deneuve is a French actress who has a net worth of $75 million. Catherine Deneuve is a French actress, singer, and model who had developed the reputation for herself as one of the greatest European actresses, often portraying aloof and mysterious roles in 1960s films like "Repulsion" and "Belle de jour." She has won multiple acting awards throughout her long career, which began in 1957. In the 1980s, Deneuve's films included "The Last Metro," which garnered her the César Award for Best Actress, and "The Hunger," in which she played a bisexual Manhattan vampire. In the early 1990s, Deneuve's more significant roles included 1992's "Indochine," which garnered her a second César Award for Best Actress and an Academy Award nomination for Best Actress. Outside of acting, Deneuve has been active in charity as well as politics.

In 1965, Deneuve appeared nude in a Playboy pictorial. Known as one of the most beautiful women in the world, her image was used to represent Marianne, the national symbol of France, from 1985 to 1989. As the face of Chanel No. 5 in the late 1970s, she caused sales of the perfume to soar in the United States – so much so that the American press nominated her as the world's most elegant woman.

Deneuve was born on October 22, 1943 in Paris, France. She is the daughter of French stage actors Maurice Dorleac and Renee Simonot and has two sisters as well as one half-sister. Deneuve decided to use her mother's maiden name as a stage name in order to differentiate herself from her sisters. She attended various Catholic schools and began acting at the age of  13 in the film "Les Collegiennes" in 1957.

Deneuve continued appearing in films throughout her teens. She was cast in several films by director Roger Vadim, whom she would later have a relationship with. After appearing in the film "L'Homme a femmes" in 1960, she caught the eyes of Jacques Demy, who then cast her in "Les Parapluies de Cherbourg," the film that thrust her into stardom. She then become working with director Roman Polanski for several films in which she was nicknamed the "ice maiden" considering the aloofness and mystery she brought to many of her roles. 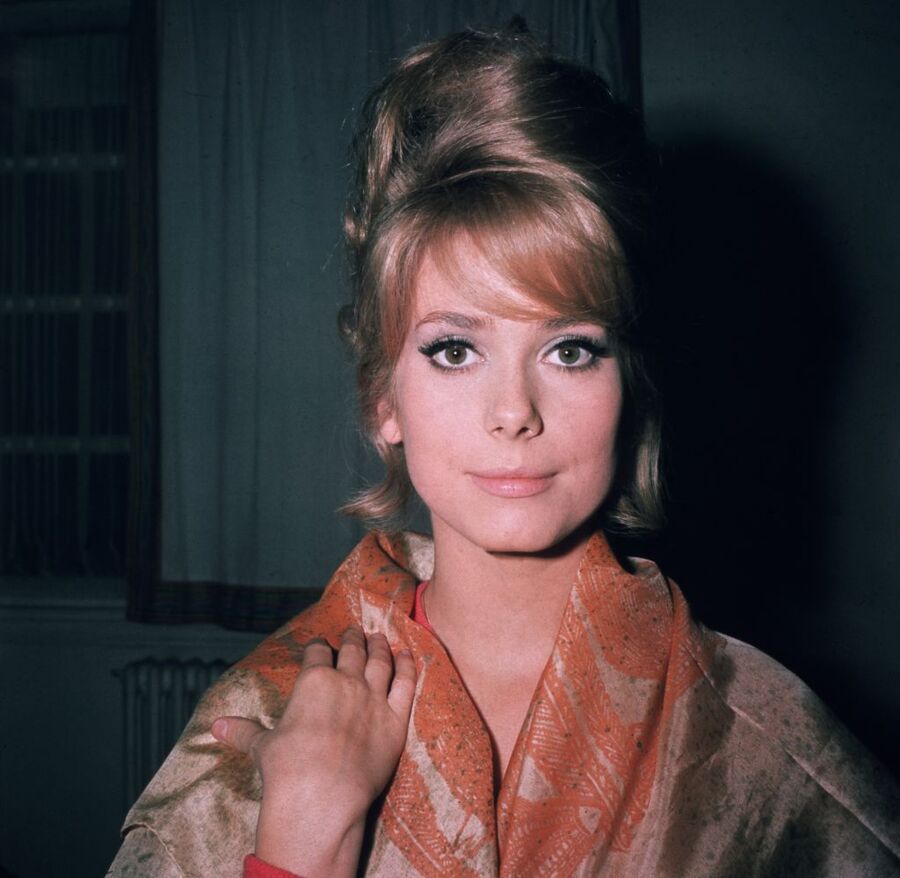 Her film career continued to develop throughout the 1960s and she began appearing in some American films by the end of that decade like "The April Fools." In 1975, she starred in "Hustle" along with Burt Reynolds. She won the Cesar Award for Best Actress for her role in the 1980 film "Le Dernier metro" and then made her debut as a producer in the 1988 film, "Drole d'endroit pour une rencontre."

The 1990s were another successful decade in film for Deneuve, in which she had roles in films like "Indochine" and "Les Voleurs." In 2000, she appeared in the musical drama "Dancer in the Dark" alongside Icelandic singer Bjork. The film was selected for the Palme d'Or at the Cannes Film Festival. In 2008, she celebrated her 100th film appearance in the movie "Un conte de Noel." Some of her later work includes roles in "Potiche," "Beloved," "On My Way," and "In the Courtyard."

For her work in Film, Deneuve had received many award nominations and wins at the Academy Awards, the Cesar Awards, and the BAFTA Awards, in addition to many film festival award wins. In 2013, she was honored for her lifetime achievement at the 26th European Film Awards. In 2015, she received the Lifetime Achievement Golden Orange Award from the International Antalya Film Festival in Turkey. She was ranked as one of the "25 Greatest Actors of the 21st Century" by the "New York Times" in 2020.

In addition to her film career, Deneuve also did quite a bit of modeling throughout her career. She appeared nude in two "Playboy" pictorials in 1963 and again in 1965. In the late 1970s, she was the face of famed perfume, Chanel No. 5, causing sales of the perfume to soar in the United States, where the press was captivated by her charm. She was hired by American Home Products to promote their cosmetic line in 1983. Her image was also used to represent Marianne, the national symbol of France, from 1985 until 1989.

She has also been considered the muse of designer Yves Saint Laurent. He dressed her for some of her popular films like "Belle de Jour," "La Chamade," "Un flic," "Liza," and "The Hunger." In 1992, he made her a model for his skincare line. Other cosmetics brands have also been keen to have her represent their brands. In 2001, she became the new face of L'Oreal Paris and in 2006 she was named one of the inspirations for the MAC Beauty Icon series. In 2007, She appeared in the luggage advertisements for luxury brand Louis Vuitton. Ten years later, in 2017, she appeared in a video campaign for Vuitton that celebrated the launch of the brand's smartwatch. 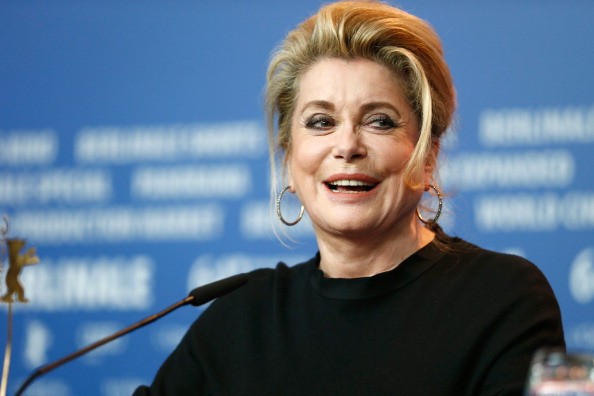 While in her 20s and 30s, Deneuve dated a number of different actors like Sami Frey, Clint Eastwood, Burt Reynolds, and John Travolta. She also dated directors Roman Polanski and Jerry Schatzberg, among others. While most of her confirmed partners were significantly older than her, she also dated younger men, like Carlos Lozano who was 19 years her junior.

Since her breakup with Lescure in 1991, she has not had a public relationship though she does remain close to Lescure. Her children have stated they consider him to be somewhat of a stepfather. She confirmed in 2006 that she was in a relationship but would not confirm the identify of her partner.

In November of 2019, the BBC News reported that Daneuve had suffered a mild stroke and was recuperating in the hospital. Fortunately the stroke did not do any damage to her motor skills and she was released from the hospital five weeks later. Daneuve had previously had a strong smoking habit throughout her youth, smoking three packs a day until she quit in 1985. She then resumed smoking in 1996 but reported she quit again following her stroke. 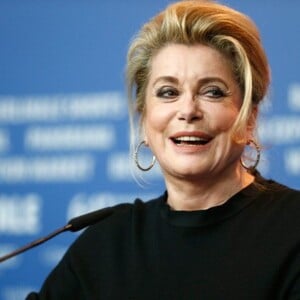