Caterina Murino Net Worth: Caterina Murino is an Italian actress who has a net worth of $4 million. Caterina Murino was born in Cagliari, Sardinia, Italy in September 1977. She finished in fourth place in the 1996 Miss Italy contest and then studied drama at the Scuola di Cinema e Teatro. 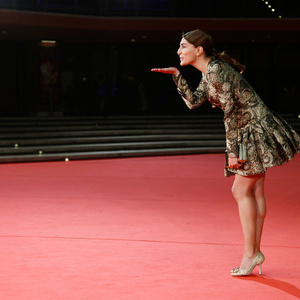