Cassi Davis net worth: Cassi Davis is an American actress who has a net worth of $6 million dollars. Born in Holly Springs, Mississippi, Cassi Davis, also known as Cassandra Davis, graduated from Spelman College with a degree in Music. She began her professional on-camera career in the late 80s, with a role in the feature film, "School Daze".

From there, she went on to appear in a string of television and film roles, including guest starring roles on such shows as, "Living Single", "Married… with Children", "Kenan & Kel", and "The Parkers". She also did voice over work for the series, "The PJs". She is most widely recognized for her multiple appearances in both stage and film productions by Tyler Perry, including roles in, "Madea's Family Reunion", "Madea Goes to Jail", "Daddy's Little Girls", "Madea's Big Happy Family", and "A Madea Christmas". She also starred on the hit series, "Tyler Perry's House of Payne". 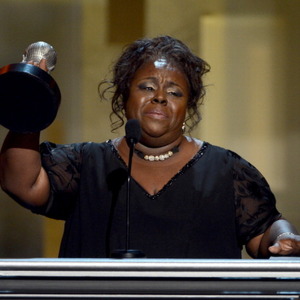