He has starred in the movies Back to the Future, Stand by Me, Three O'clock High, Biloxi Blues, Young Guns, Back to the Future Part II, Of Mice and Men, Milk Money, The Phantom, and Public Enemies. Siemaszko has also appeared in episodes of the TV series The Facts of Life, St. Elsewhere, Oz, Law & Order: Criminal Intent, CSI: NY, Law & Order: Special Victims Unit, Law & Order, Elementary, Person of Interest, The Blacklist, and more. Casey's sister is actress Nina Siemaszko. 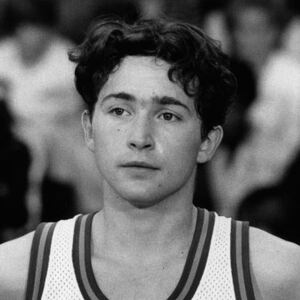