Casey Cott Net Worth: Casey Cott is an American actor who has a net worth of $3 million. Cott is best known for playing Kevin Keller on The CW series "Riverdale" (2017–present), which features the characters of Archie Comics.

Early Life: Casey Cott was born Casey Morton Cott on August 8, 1992, in Chagrin Falls, Ohio. He grew up with mother Lori, father Rick, older brother Corey, and younger sister Carly. Casey's father is an investment manager who was formerly a U.S. Air Force fighter pilot, and his brother is an actor who starred in the Broadway musical "Newsies" and was a series regular on the 2020 Fox drama "Filthy Rich." Cott attended Chagrin Falls High School, then enrolled at Boston University. After two years, he transferred to the Carnegie Mellon School of Drama, and he earned his degree in 2016.

Career: Casey began his acting career in Ohio, appearing in local productions of "Romeo and Juliet" and "Bloody Bloody Andrew Jackson." While attending Carnegie Mellon in Pittsburgh, he appeared in school productions as well as regional productions, such as "Small Engine Repair" at Barebone Productions and "Parade" at the New Hazlett Theater. In 2016, Cott played Moses in a concert reading of Stephen Schwartz's "The Prince of Egypt" at Sag Harbor's Bay Street Theater. During his senior year of college, Casey was cast as Kevin Keller, Archie Comics' first openly gay character, on "Riverdale" after originally auditioning for the roles of Archie and Jughead. He had a recurring role during the show's first season and was promoted to a series regular for season two. Cott has shown off his singing abilities in several episodes, including "Chapter Thirty-One: A Night to Remember," "Chapter Fifty-One: Big Fun," and "Chapter Seventy-Four: Wicked Little Town." In 2020, he reprised the role of Kevin Keller in an episode of the "Riverdale" spin-off "Katy Keene." 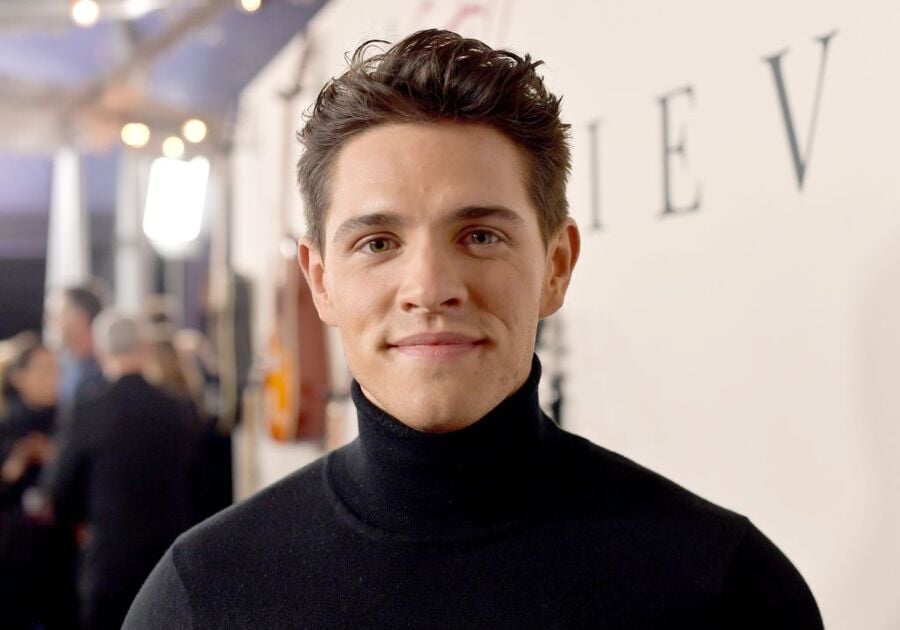 In 2017, Casey guest-starred on "Law & Order: Special Victims Unit" and starred in Sabrina Carpenter's "Why" music video, and he appeared in the "Instinct" pilot in 2018. In 2019, he appeared in his first film, "All the Little Things We Kill," as well as the music video for Mina Tobias' "Shoes." In April 2019, Cott starred as Tommy in a production of "The Who's Tommy" at the Kennedy Center, alongside Christian Borle and Mandy Gonzalez. A "DC Metro Theatre Arts" review stated that Casey gave "a muscular and winning performance as grown-up Tommy and brings a strong voice that especially impresses on his rocker vocals."

Personal Life: Casey lives in New York City, and he announced his engagement to Nichola Basara in December 2020. In 2017, Cott was a member of the judging panel for the Excellence in Theatre Education Award, which The Tony Awards and Carnegie Mellon University give to "a K-12 theatre educator in the U.S. who has demonstrated monumental impact on the lives of students and who embodies the highest standards of the profession." In April 2020, Casey and his brother promised to shave their heads if they raised $10,000 for Charity Water; a few hours after the announcement, the Cotts had raised more than $15,000, so they shaved their heads on Instagram Live. Their sister, who works for Charity Water, called Casey and Corey "the best brothers in the world." 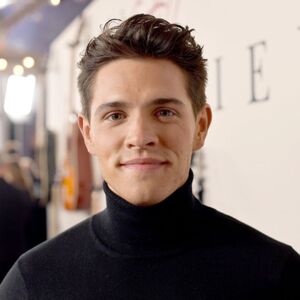