Carson Daly Net Worth and Salary: Carson Daly is a California-born TV host who has a net worth of $40 million dollars. Although Carson Daly is best known today as a host for various NBC programs, he first gained notoriety after working as a VJ for MTV. In addition, Carson Daly has hosted various reality shows and has worked as a radio DJ.

Early Life: Carson Jones Daly was born on June 22nd of 1973 in Santa Monica, California. His mother was a TV personality, and his father died of bladder cancer shortly after his birth. While at high school, Carson Daly became a member of the team's golf team before graduating in 1991. Although Daly initially attended Loyola Marymount University, he later dropped out to pursue a career as a pro golfer. During this early period of Daly's life, he also worked as a radio DJ at the College of the Desert and earned the moniker "Kid Carson." For a time he interned for Jimmy Kimmel who was then hosting a radio show in Palm Springs. Jimmy and Carson had known each other since Jimmy was a kid back in Vegas.

Career: Carson Daly started his career in the radio industry. After working on radio stations for San Jose and California, Daly was recruited by MTV to serve as a VJ for their show Motel California. MTV was impressed and hired Daly on a permanent basis, requiring him to relocate to New York and start hosting MTV Live. Daly then hosted MTV's DRL from 1998 to 2003. As an MTV VJ, Daly introduced the top ten music videos and interviewed celebrity guests.

In 2002, Daly started working for NBC as the host of Last Call With Carson Daly. In 2003, Daly became the new host for NBC's New Year's Eve special. In 2011, Carson Daly worked as an executive producer and host for NBC's new reality music competition, The Voice. Daly eventually became the sole host of the show. In 2013, Daly also became the social media correspondent for the Today show. In addition, he has had small cameo roles on shows like My Name is Earl and Chappelle's Show. 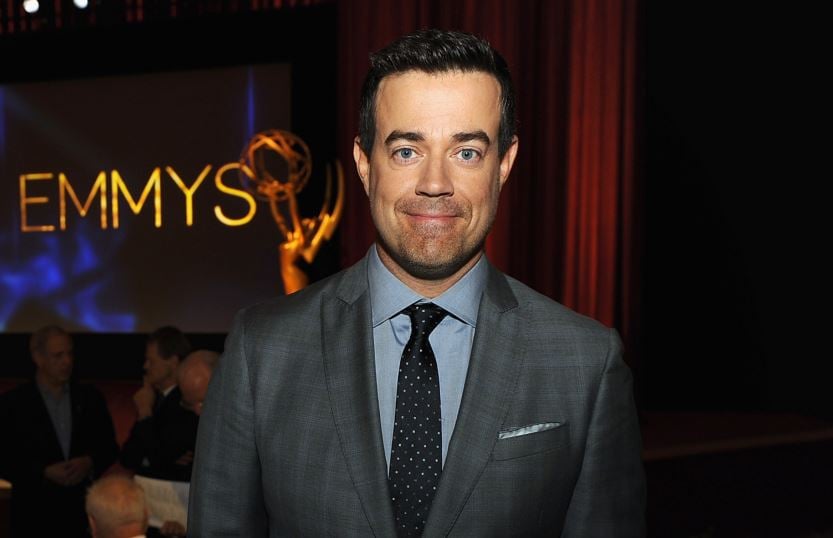 Personal Life: In the year 2000, Carson Daly started dating Tara Reid. Although the couple became engaged at one point, they called it off in 2001. In 2015, Carson Daly married Siri Pinter, a food blogger who is the daughter of actor Marc Pinter. The couple has four children together. Carson Daly identifies as a Catholic and has admitted that he suffers from anxiety.

Real Estate: In 2013, Carson spent $6.5 million on a large home on Long Island. He also owns a sizable property in Santa Monica, California that includes two side-by-side houses. Carson reportedly combined the backyards of these two homes to create a large lawn and pool area, though they appear to be two separate houses from the street. In total, Carson's real estate holdings have a value of about $20 million. 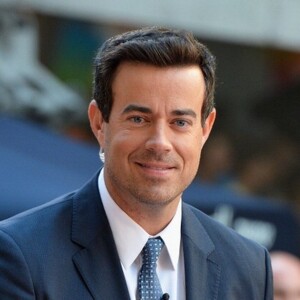