What is Carrie Coon's Net Worth and Salary?

Carrie Coon is an American actress of the screen and stage who has a net worth $3 million. Carrie Coon is probably best known for her roles on the HBO television series "The Leftovers" and the FX series "Fargo." On film, she has appeared in such titles as "Gone Girl," "The Post," "Widows," and "The Nest." In her notable stage work, Coon earned a Tony Award nomination for her performance in the 2012 revival of the play "Who's Afraid of Virginia Woolf?"

Carrie Coon was born on January 24, 1981 in Copley, Ohio to John and Paula. She has four siblings: an older sister, an older brother, and two younger brothers. As a teen, Coon went to Copley High School. She subsequently attended the University of Mount Union in Alliance, Ohio, graduating in 2003 with a degree in English and Spanish. Coon went on to obtain her MFA in acting from the University of Wisconsin-Madison.

Coon started her career acting in regional theater productions. With the Madison Repertory Theatre in Wisconsin, she made her professional stage debut in "Our Town." Following this, she joined the American Players Theatre, where she remained for four seasons. In 2008, Coon relocated to Chicago and appeared in the Remy Bumppo Theatre Company's production of "Brontë." For the next few years, she commuted between Chicago and Wisconsin to appear in productions of various plays. During this time, Coon also did motion-capture work for a Wisconsin-based video game company.

In 2010, Coon had her breakthrough role playing Honey in the Steppenwolf Theatre Company's production of Edward Albee's play "Who's Afraid of Virginia Woolf?" Following this, she immediately began receiving roles in other Chicago-area productions, including "The Real Thing," "The Girl in the Yellow Dress," "The March," and "Three Sisters." Moreover, Coon reprised her role in "Who's Afraid of Virginia Woolf?" when the show was performed in Washington, DC and New York City. In 2012, following her Broadway debut in the production, she earned a Tony Award nomination for Best Featured Actress in a Play.

After she wrapped her Broadway run in "Who's Afraid of Virginia Woolf?," Coon appeared in the off-Broadway show "Placebo" in 2015. She subsequently returned to Chicago to star in the premiere of the Steppenwolf Theatre Company's "Mary Page Marlowe," a play by Tracy Letts. The year after that, Coon was in the off-Broadway show "Mary Jane." Back in Chicago in 2020, she played Agnes White in Steppenwolf's production of Tracy Letts' "Bug." 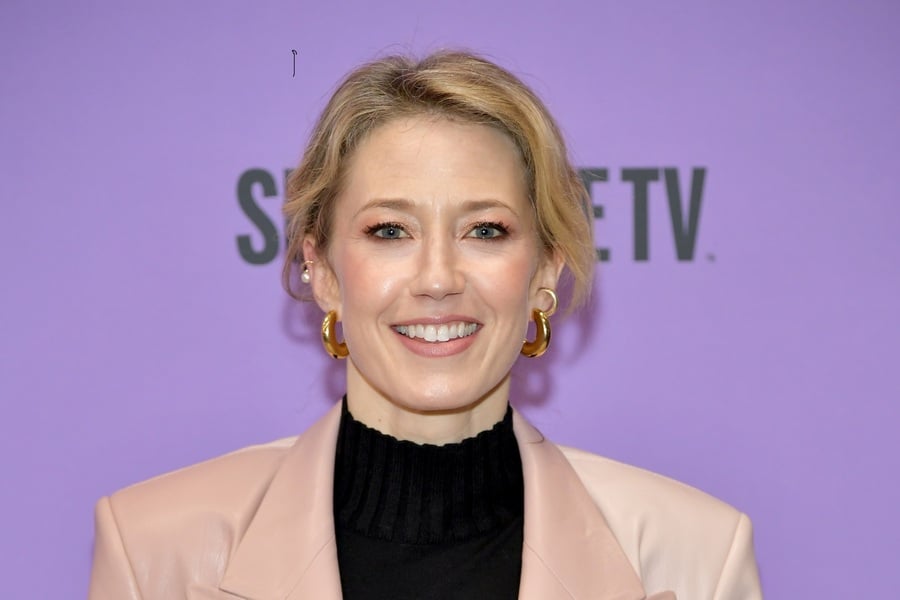 On the small screen, Coon made her debut in an episode of the short-lived NBC series "The Playboy Club." She went on to appear in episodes of "Law & Order: Special Victims Unit," "Ironside," and "Intelligence." Coon had her first main role on a series from 2014 to 2017, when she played Nora Durst on the HBO supernatural drama series "The Leftovers." Following this, she played the main role of police chief Gloria Burgle in the third season of the FX anthology series "Fargo." For her performance, Coon received an Emmy Award nomination for Outstanding Lead Actress in a Limited Series or Movie. Next, she played the main role of Vera Walker in the second season of the anthology police procedural series "The Sinner." Another main role came in 2022, when Coon began playing Bertha Russell on the HBO historical drama series "The Gilded Age."

Coon made her feature film debut in 2014, playing Margo Dunne in the big-screen adaptation of the crime thriller novel "Gone Girl," directed by David Fincher and starring Ben Affleck and Rosamund Pike. Two years later, she starred alongside Holly Hunter in "Strange Weather." In 2017, Coon appeared in three films: the supernatural horror film "The Keeping Hours," the dramedy "Izzy Gets the F*ck Across Town," and Steven Spielberg's historical political drama "The Post," in which she portrayed real-life journalist Meg Greenfield. Coon had another big year in 2018, when she was in four films. They were the dramedy "The Legacy of a Whitetail Deer Hunter," starring Josh Brolin and Danny McBride; the science-fiction action film "Kin"; the heist thriller "Widows," with Viola Davis, Elizabeth Debicki, Cynthia Erivo, and Michelle Rodriguez; and the Marvel Comics superhero sequel "Avengers: Infinity War," in which she played supervillain Proxima Midnight via motion capture. Next, Coon received some of the best reviews of her career for her performance in the 2020 period drama "The Nest," in which she starred opposite Jude Law as one half of a middle-class couple in 1980s New York City. Her subsequent credits include the supernatural comedy sequel "Ghostbusters: Afterlife" and the crime drama "Boston Strangler."

In 2013, Coon married playwright and actor Tracy Letts, whom she had first met at the Steppenwolf Theatre Company in Chicago. She would later go on to star in his plays "Mary Page Marlowe" and "Bug." Together, the couple has a son and a daughter. 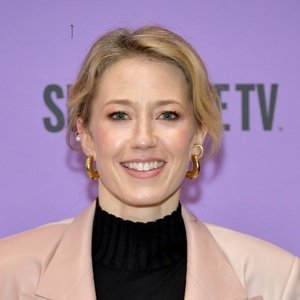