Carol Vorderman net worth: Carol Vorderman is a British media personality who has a net worth of $10 million. Carol Vorderman was born in Bedford, Bedfordshire, England in December 1960. She is best known for co-hosting the television game show Countdown from 1982 to 2008. Vorderman has also presented for the TV series Take Nobody's World For It, How 2, World Chess Championship, Tomorrow's World, Dream House, Better Homes, Pride of Britain Awards, Star Lives, Britain's Brainiest Kid, Have I Got News for You, Carol's Big Brain Game, The Sunday Night Project, Lorraine, Loose Women, and Food Glorious Food.

In 2004 she competed in the reality television series Strictly Come Dancing. In 2016 Vorderman will present the reality TV series Ireland's Got Talent. She was honored as a Member of the Order of the British Empire in 2000 and was voted UK Female Rear of the Year in 2011. 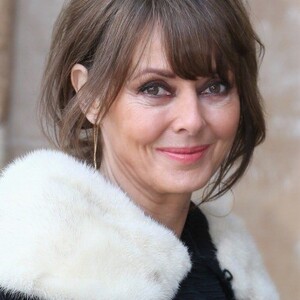