Carol McGiffin net worth: Carol McGiffin is an English radio and television broadcaster who has a net worth of $9 million dollars. Born in Maidstone, Kent, England on February 18, 1960, Carol McGiffin is best known for her work on the daily talk show Loose Women, which aired from 2003 to 2013. She also appeared on Celebrity Big Brother and can be seen as a recurring guest on Bit on the Psych.

She started working in broadcasting in 1988 on the Chris Evans shows on GLR, whom she eventually married in 1991 and divorced in 1998. She was an original member of the Talk Radio UK team and presented on the nightly show known as The Rude Awakening. Other television productions McGiffin has appeared on include Daily Cooks Challenge, Who Wants to Be a Millionaire?, Tonight With Trevor McDonald, OK! TV, and more. She is currently engaged to Mark Cassidy and resides in Hampstead, North London. She published an autobiography in 2010 titled Oh, Carol! 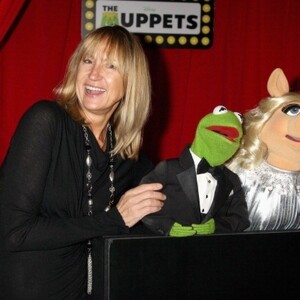