Carol Lynley Net Worth: Carol Lynley was an American actress and former model who had a net worth of $10 million at the time of her death. Carol died on September 9, 2019 at the age of 77.

Carol Lynley was born Carol Ann Jones on February 13, 1942, in NY, New York. She rose to fame appearing in a series of popular hair-conditioner commercials. She started her career as a child model under the name Carolyn Lee. That name that was used by another actress so she soon modified it to the homophone Carol Lynley. Already a busy teenaged model, Lynley's first major acting role was as a high-school-age murderess on a 1958 episode of Alfred Hitchcock Presents, directed by Robert Altman. This role  was followed by countless appearances on both the Broadway stage and Hollywood screen.

In 1959, Lynley was nominated for the Golden Globe Award for "Most Promising Newcomer – Female". The feature film roles that made her stand out from the crowd were those in Return to Peyton Place, Under the Yum Yum Tree, Bunny Lake is Missing, The Cardinal, Harlow, as well as the original The Poseidon Adventure. As for her many other series appearances include The Big Valley, Mannix, It Takes a Thief, Night Gallery, The Invaders, Kojak, Hawaii Five-O and Charlie's Angels. Aside from acting, she took her clothes off in the March 1965 edition of Playboy magazine.  In 2006 Lynley appeared in the film, Vic, co-written and directed by Sage Stallone, the late son of Sylvester Stallone. 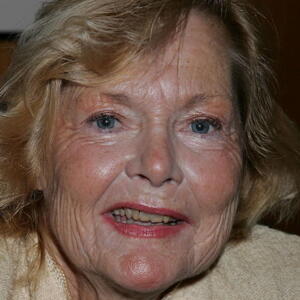