Carol Leifer net worth: Carol Leifer is an American comedian, writer, producer and actress who has a net worth of $6 million. She started her career in standup in the 1970's when she was in college, and in the 80s David Letterman discovered her performing in a comedy club and asked her to perform on his show.

She has been a guest on Late Night with David Letterman over twenty-five times in addition to a appearing in a large number of other shows and venues. She has written several successful Hollywood scripts including The Larry Sanders Show, Saturday Night Live, and Seinfeld. She also wrote a book entitled, When You Lie About Your Age, The Terrorists Win, and in it discusses the moment she discovered she might be gay, and how it changed her life for the better. She was at one time married to a man, but is now engaged to her partner, Lori Wolf, who works in commercial real estate. They share a $3.2 million home in the Santa Monica hills and have adopted a son named Bruno, who was born in 2007. Leifer announced in April 2014 that she and Wolf will be getting "gay married" in the near future on the Howard Stern Show. 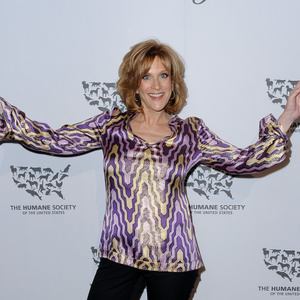