Carol Costello net worth: Carol Costello is an American news anchor who has a net worth of $8 million. Carol Costello was born in Minerva, Ohio in October 1961. She is the host of the television series CNN Newsroom. Costello graduated from Kent State university and worked at WAKR-TV in Akron, Ohio.

She then worked at ABC affiliate WSYX where she won an Emmy Award as an anchor and reporter. Costello has also worked at WNBCS 10-TV in Columbus, Ohio and WBAL-TV in Baltimore, Maryland. She has been featured on the TV series CNN Newsroom, CNN Daybreak, The Situation Room, and American Morning. Costello has interviewed presidents including Jimmy Carter, Bill Clinton, and George H.W. Bush. She has covered Hurricane Katrina, presidential elections, the Virginia Tech massacre, and the Casey Anthony trial. Costello also ran with the Olympic torch in Atlanta. In 2017 she announced she would return to HLN. 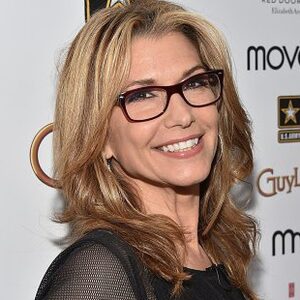