Carol Castro Net Worth: Carol Castro is a Brazilian actress and model who has a net worth of $5 million. Carolina Osorio de Castro was born in Rio de Janeiro, Brazil in March 1984. Her film debut came in the 2003 movie The Middle of the World. Carol's TV debut was in the series Mulheres Apaixonadas in 2003. 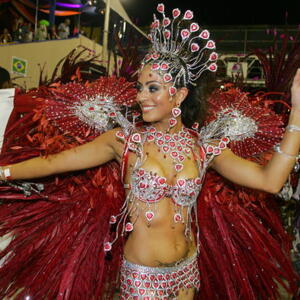