Carmine Gotti Net Worth: Carmine Gotti is an American television personality and singer who has a net worth of $500 thousand. Carmine Gotti was born in New York in April 1986. Carmine is the son of Carmine Angello and Victoria Gotti and the grandson of mobster John Gotti. Carmine was best known for appearing on the reality TV series Growing Up Gotti from 2004 to 2005.

He was nominated for a Teen Choice Award for Choice TV Reality/Variety Star – Male in 2005. In 2005 he was also a contestant on the TV series But Can They Sing?. The same year Gotti appeared in the TV movie VH1 Big in 05. As a singer his styles include rock, rap, and R&B and rumors of him receiving a record deal have been circulating. Gotti refused to be part of the Growing Up Gotti 10 year anniversary reunion show that aired in November 2014 on A&E. 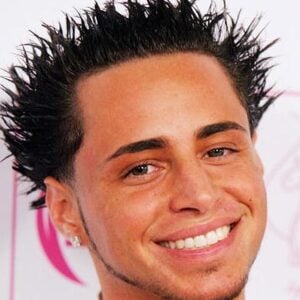