However, after suffering a severe injury while attending Wagner College, he shifted his focus to acting. He began his professional career in the late 90s after moving to Los Angeles. He appeared in guest starring roles in such television projects as "Buffy the Vampire Slayer", "Pacific Blue", "Providence", "CSI: Crime Scene Investigation", and "Columbo". He also appeared in supporting roles in such films as "Fallen Arches", "Billy Hollywood's Screen Kiss", "For Love of the Game", "The Learning Curve", "Black Hawk Down", and "In Enemy Hands". He starred on the short-lived comedy, "Shasta McNasty" for one season in 1999. In 2004, he was cast in the role that would make him a household name, as Danny Messer on "CSI: NY". 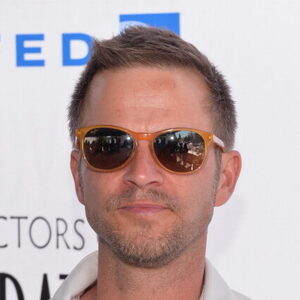