In 2009 she starred as Alejandra Paz on the series Generation Y. Carmen Villalobos starred as Maria Dolores "Lola" Volcan on the television series My Heart Beats for Lola Volcan in 2011. She starred as Flora Maria Diaz on the TV series Made in Cartagena in 2012 and as Vanessa Mondragon on the series Las Princesas in 2016. Villalobos starred as Leonor Ballesteros on the television series The Lord of the Skies from 2013 to 2018. She began starring as Catalina Santana on the TV series El Final del Paraiso in 2019. 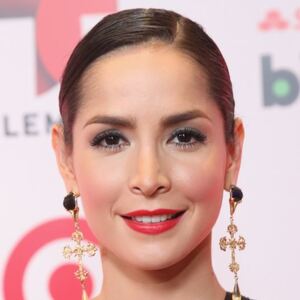