What was Carmen Salinas' Net Worth?

Carmen Salinas was a Mexican actress who had a net worth of $5 million at the time of her death. Carmen Salinas was born in Torreon, Coahuila, Mexico in October 1939. Salinas is thought to be one of the first actresses in Mexico and has over 140 acting credits to her name. 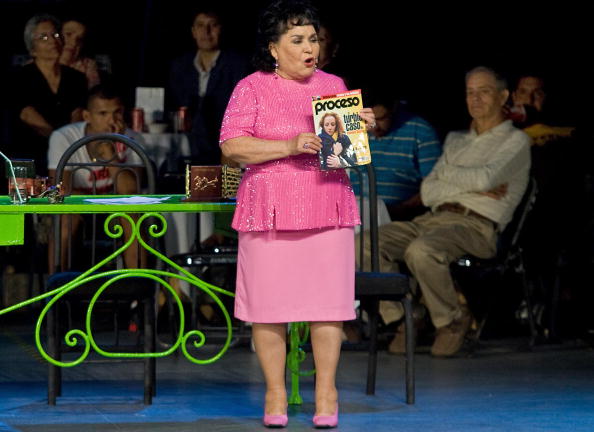 She starred as Candelaria Vuida de Barrios in the television series Mundo de fieras from 2006 to 2007. Carmen starred as Arcadia Alcala viuda de del Rincon in the TV series Hasta que el dinero nos separe from 2009 to 2010. From 2010 to 2011 she starred in the series Triunfo del amor as Dona Milagros Robles de Martinez. Salinas starred in the TV series Love Rules as Chatita from 2012 to 2013 and she stars as Yolanda De Castro Vda. De Vazquez in the series Mi corazon es tuyo in 2014. 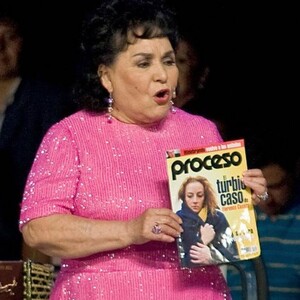