In 1998, she joined Telemundo 47 as news anchorwoman and worked in New York City for four years covering important events such as 9/11. In 2002, Dominicci joined Univision's news show Primer Impacto and for three years anchored and reported. In 2006, Carmen Dominicci came back to Univisión as correspondent and anchor. She also did investigative reporting for Aquí y Ahora (Here and Now). Dominicci met and became involved with fellow anchor Fernando Del Rincon. The two would later marry then divorce. In the summer of 2008 she hosted the original Galavisión production of Misión: Reportar (a talent search program). On December 14, 2009, Carmen Dominicci returned to Telemundo as part of the news team and in 2010 NBC/Telemundo anchorwoman Carmen Dominicci was installed as International Ambassador of the Latino Commission on AIDS.

Carmen Dominicci was married to Puerto Rican actor Osvaldo Rios from 1990 to 1993. She was then married to journalist Fernando del Rincon from 2007 to 2008. 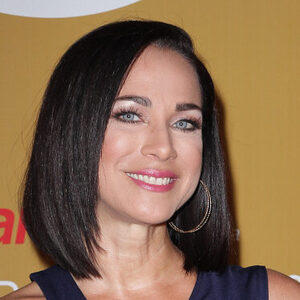