Carly Pope net worth: Carly Pope is a Canadian actress who has a net worth of $2 million dollars. Born in Vancouver, British Columbia on August 28, 1980, Pope is best known for her appearances in The Odd Couple, A Midsummer Night's Dream, Snow Day, and more. She has been active in the entertainment industry since 1996 and attended Lord Byng Secondary School as well as the University of British Columbia.

She began acting on small tim and television roles and was later cast as Sam McPherson for the WB series Popular. She still attends school between filming and is fluent in French, Italian, and Spanish, and wishes to pursue her literary education in all three languages. 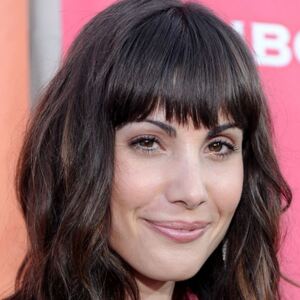