Carlos Bernard net worth: Carlos Bernard is an American actor and director who has a net worth of $. Carlos Bernard was born in Evanston, Illinois in October 1962. In 1999 he starred as Rafael on the soap opera The Young and the Restless. One of his best known roles came starring as Tony Almeida on the television series 24 from 2001 to 2009.

From 2015 to 2017 Bernard starred as Henry Wainwright on the TV series The Inspectors. He reprised his role of Tony Almeida on the series 24: Legacy in 2017. He has also had recurring roles on the TV series Sunset Beach, Scoundrels, and Dallas. Carlos Bernard has also appeared in several films and episodes of TV series including Sunset Beach, Silk Stalkings, Walker, Texas Ranger, Burn Notice, Charlie's Angels, CSI Miami, Hawaii Five-0, Castle, Supergirl, and more. He has been nominated for two Screen Actors Guild Awards for 24. 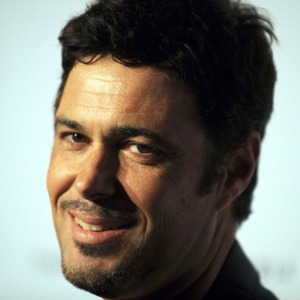