Carla Facciolo net worth: Carla Facciolo is an American reality star mob wife who has a net worth of $1.5 million dollars. Carla Facciolo became famous after joining the first season of the VH1 reality series, "Mob Wives". When Carla joined the show, her husband, Joseph Ferragomo was serving an 88-month jail term for stock fraud.

She is accustomed to the wealthy lifestyle they led before he went to jail, and the show chronicled her continued attempt to uphold that standard. She is the mother of twins (a boy and a girl), and was planning to divorce her husband after he was released from prison. He was released during Season 2, and they seemed to be attempting to rekindle their relationship. Carla is known for not getting along with fellow cast member Renee Graziano, and for her tendency to party. "Mob Wives" has received a wide range of reviews from various critics, but continues to prove popular with audiences, and is currently in its second season. 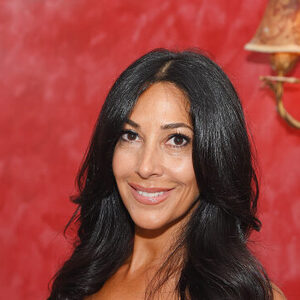