Carice van Houten Net Worth: Carice van Houten is a Dutch actress and singer who has a net worth of $5 million. Carice Anouk van Houten was born in Leiderdorp, South Holland, Netherlands in September 1976. She studied at the Maastricht Academy of Dramatic Arts and the Kleinkunstacademie in Amsterdam. 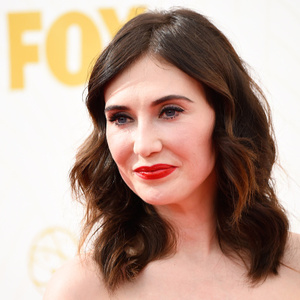