Carey Lowell net worth and salary: Carey Lowell is an American actress and former model who has a net worth of $12 million dollars. Carey Lowell was born in Huntington, New York, and grew up all over as a child, as her father was a geologist. She spent most of her teen years in Denver, Colorado, and then studied Literature at the University of Colorado – Boulder.

She chose to drop out after her freshman year, and moved to New York to pursue careers in modeling and acting. She modeled for Calvin Klein and Ralph Lauren, among others, before she began booking work on various television shows and in movies. She has appeared in such projects as "Club Paradise", "License to Kill", "The Guardian", "Sleepless in Seattle", "Love Affair", 'Leaving Las Vegas", "Fierce Creatures", "Empire Falls", and "Six Degrees". She is most widely recognized for her co-starring role on "Law and Order". She appeared on the show from 1996-2001. She also appeared on "Law & Order: Special Victims Unit". Carey Lowell was married to Richard Gere from 2002 to 2016. 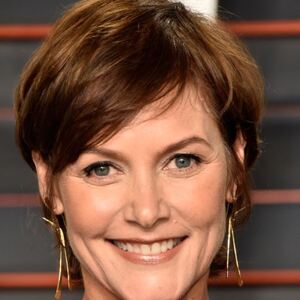