Campbell Scott net worth: Campbell Scott is an American actor and voice actor who has a net worth of $1 million dollars. Born in New York City, New York on July 19, 1961, Scott attended Lawrence University and has been active in the entertainment industry since 1986. He is best known for his lead role in Longtime Companion as well as Dying Young in which he starred alongside Julia Roberts.

Scott won a New York City Film Critics Circle Award as well as the Boston Society of Film Critics Award for Best New Director for his work on Big Night which was nominated for the "Grand Jury Prize" at the Sundance Film Festival. He has done voice acting for several commercials including "Ode to Flavor" by Haagen-Dazs. He also played the role of Richard Parker in The Amazing Spider-Man. He has one son by the name of Malcolm and is currently married to Kathleen McElfresh. They reside in northwest Connecticut. 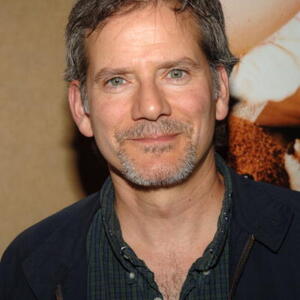