Camille Winbush net worth: Camille Winbush is an American actress and singer who has a net worth of $4.5 million dollars. Born in Culver City, California, Camille Winbush began her professional career playing a recurring role on the television show, "Viper", in 1994. Since then, she has played guest starring or recurring roles on multiple shows including, "Brotherly Love", "7th Heaven", "Hangin' With Mr. Cooper", "NYPD Blue", "Recess", "The Norm Show", "Strong Medicine", "ER", "Criminal Minds", and "Grey's Anatomy".

She is most widely recognized for her co-starring roles on "The Bernie Mac Show", and "The Secret Life of the American Teenager". In addition to her television work, she also appeared in such films as, "Dangerous Minds", "Eraser", and "Ghost Dog: The Way of the Samurai". She also appeared in the Disney Channel film, "Gepetto", and recorded songs for the program's soundtrack. She has won multiple acting honors, including three NAACP Image Awards and a Young Artist Award. 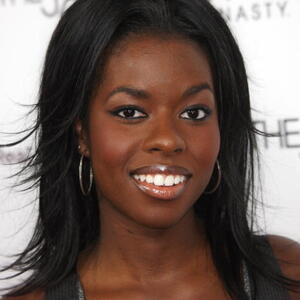