Camille Guaty net worth: Camille Guaty is an American actress who has a net worth of $3 million. Camille Guaty was born in California in June 1976. From 2001 to 2002 she starred as Olivia in the television series Raising Dad. Guaty starred as Maria, the Maid on the TV series The Help in 2004. 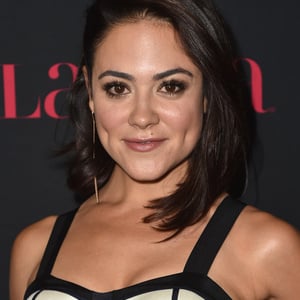