Cameron Monaghan net worth and salary: Cameron Monaghan is an American actor who has a net worth of $5 million. Cameron Monaghan was born in Santa Monica, California in August 1993. He started out as a child actor and model. Monaghan had a recurring role as Chad in the television series Malcolm in the Middle from 2004 to 2005. In 2011 he starred as Corey in the TV series Corey and Lucas for the Win.

Monaghan began starring as Ian Gallagher in the series Shameless in 2011. He has also had recurring roles in the TV series Gotham as Jerome Valeska in 2015 and in the series Mercy Street as Tom Fairfax in 2016. Monaghan has starred in the movies Click, The Santa Clause 3: The Escape Clause, The Three Investigators and the Secret of Skeleton Island, Dog Gone, Safe Harbor, Another Harvest Moon, Prom, Jamie Marks Is Dead, Vampire Academy, and The Giver. In 2005 he won a Young Artist Award for Malcolm in the Middle. 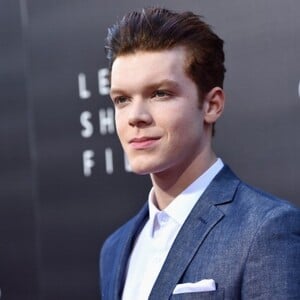