Cameron Bright net worth: Cameron Bright is a Canadian actor who has a net worth of $2 million. He is best known for starring as Alec in The Twilight Saga film series.

Cameron Bright was born in Victoria, British Columbia, Canada in January 1993. He made his acting debut in 2000. From 2013 to 2016 he starred as Manny Flynn on the television series Motive. Bright starred as Alec in the movies The Twilight Saga: New Moon in 2009, The Twilight Saga: Eclipse in 2010, The Twilight Saga: Breaking Dawn – Part 1 in 2011, and The Twilight Saga: Breaking Dawn – Part 2 in 2012. He has also appeared in several other films including The Butterfly Effect, Godsend, Birth, Thank You for Smoking, Running Scared, Ultraviolet, X-Men: The Last Stand, Juno, Normal, Christmas in Wonderland, and more. Cameron Bright has been nominated for many awards including a Saturn Award for Best Performance by a Younger Actor and Critics Choice Awards for Best Young Actor. 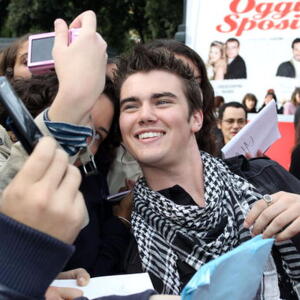