Callum Blue net worth: Callum Blue is an English film and television actor who has a net worth of $5 million dollars. Callum Blue was born in London, England, and went on to study theater at Mountview Theatre School. He began his professional on-camera career in the late 90s, appearing on various television shows, including "The Bill", "Doctors", "Casualty", and "Where the Heart Is".

In the early 2000s, he began to add film credits to his resume. Since then, he has appeared in such film and television projects as "In Love & War", "As If", "Devil's Gate", "Grey's Anatomy", "Caffeine", "YPF", "Dirt", "Red Sands", "Little Fish, Strange Pond", "Sanctuary", "Smallville", "Colombiana", "The Secret Lives of Wives", "Book Club", "Fractured", "Royal Pains", "Criticized", and "Saul: The Journey to Damascus". He is most widely recognized for his co-starring and recurring roles on "Dead Like Me", "Related", and "The Tudors", and for his role in the film, "The Princess Diaries 2: Royal Engagement". 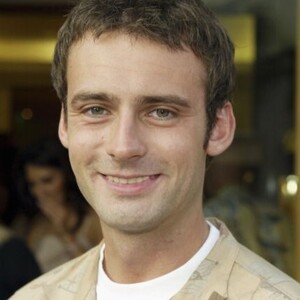