Callie Thorne net worth and salary: Callie Thorne is an American actress and has a net worth of $4 million dollars. While starring on the series Necessary Roughness, she earned a salary per episode of $60,000. Over the show's 38 episodes, she earned $2.3 million pre-tax from the role.

Born in Boston, Massachusetts, Callie Thorne graduated from Wheaton College, where she studied theater, and then attended the Lee Strasberg Theatre and Film Institute in New York. She made her professional on-camera debut in the film, "Ed's Next Move". She went on to guest starring or recurring roles on multiple television programs, beginning in the mid-90s, including, "Homicide: Life on the Street", "Strangers with Candy", "Ed", "Law and Order: Special Victims Unit", "ER". "Prison Break", "Burn Notice", and "White Collar". 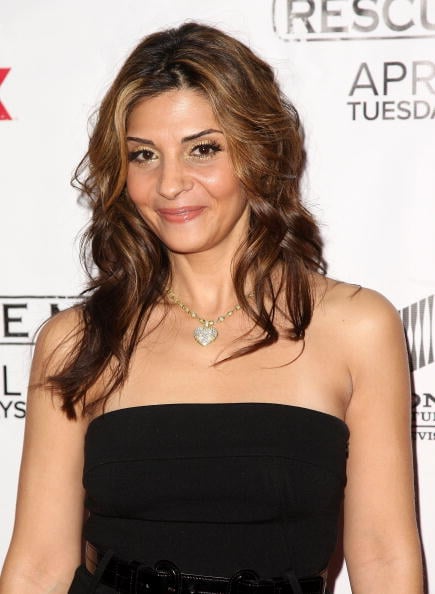 She also appeared in such films as, "Next Stop Wonderland", "Homicide: The Movie", "Whipped", "Analyze That", and "Delirious". In 2011, she was cast in the role that would make her a household name, as Dr. Danielle "Dani" Santino, on "Necessary Roughness". She received a Golden Globe nomination for her work during the show's first season. The shoe ran from 2011 to 2013. She continues to act regularly in films and television shows. 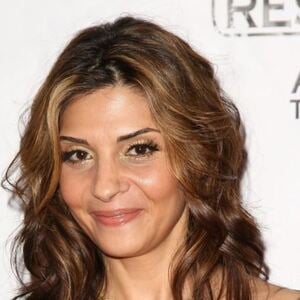